I have thought about taking C to C London, dragging him out of his Oxfordshire hermitage, just so that I can say I’ve taken C to C London, but it’s an expensive trip, just for the sake of a pun. I’ve been a few times myself, so I know what I’m in for.

Colleague J has suggested  a trip to C, for V’s birthday. V, who loves C, is evidently a regular, such is the oozing schmoozing she receives from the maître d’. This is what it must be like to be famous, I think. Or go very often. I’m not sure that your average commoner would merit such attention. Certainly my previous visits have neither involved kissy kissy (about which I am happy), nor free courgetti fritti (about which I am not).

It has to be said that C is a bit D-list these days.  As if to prove a point, I have seen Nancy Dell’Olio there more than once, sporting a pussy pelmet not entirely appropriate for a weekday lunchtime, or indeed anywhere, save perhaps the privacy of her own home. Maybe not even there.

This is the restaurant that used to be called Cipriani, but was forced to change its name following a court  ruling. A lawsuit was filed by the owners of the Venice-based Hotel Cipriani,  to prevent the restaurant-formerly-known-as-Cipriani from using the name Cipriani, in case anyone might think it was related to the other Ciprianis. Confused?

Ironically,  this really is a Cipriani restaurant, owned by Guiseppe Cipriani, son of the founder of the original Harry’s Bar in Venice, in 1931. And everyone knows that, so all that legal expense, for nothing.

The room is very much 1930s art deco in feel, light, pretty and stylish. Like all the other Cipriani’s. It’s comfortable and traditional with decent sized tables and plenty of space. I particularly like the port-hole, with its looped film of the sea behind it, no doubt placed there to remind you of the view from your yacht. This is clearly somewhere the very comfortable go to be very comfortable.

I look at the menu and notwithstanding previous visits, I suffer sticker shock. The starters range from £11.20, for some seasonal leaves, to £300 for £100g of Caviar Imperial Gold Osiestra. A starter scampi and canellini bean salad is £30.20, before service. £30.20. OMFG, as we commoners might say. I am so horrified by this pricing that I have to laugh, because I can’t walk out, which is what I really want to do.

There is decent bread but I do not eat it, as I am doing cry January,  the traditional Jewish deprivation. Instead of alcohol, denial for this Jew is  cutting out all carbs,  which makes me want to weep. No, it’s not going well.

I choose Puntarelle salad, with anchovies. It’s a salad of chicory, crisp and simple, with a light, sharp dressing. It’s fine, but I feel that at £13.30 before service it’s on the rip-off side,  for something unmemorable. V and J both have the cucumber, string bean, sweetcorn and cherry tomato salad; a decent bowlful but at the same price as my puntarelle, it’s too expensive for the simple salad it is. And we aren’t talking cult of the ingredient here either. It looks ordinary.

I follow with grilled Branzino, otherwise known as sea bass and I wonder whether they call it by its Italian name (nothing else is) so as not to confuse it with the Chilean Sea Bass, of which more later. It’s advertised as served with a side of endive, but comes with what I believe is chard, though it could have been kale, it’s difficult to tell, through all the salt. It is inedible.

The seabass is fine but small, simply grilled and at £34, not a bargain in anyone’s books. V and J do much better with their Patagonian Toothfish, otherwise known as Chilean Sea Bass. According to legend, the name was invented by a fish wholesaler in 1977, looking for a more attractive name for an ugly fish. It won’t win any awards for looks, the toothfish,  but it’s a creamy, firm fish, like a cross between cod and halibut. It looks better than mine, which is not hard. Murmurs of approval drift over from the other side of the table. At £44.10 for that small portion, they should be in paroxysms of ecstasy.

I notice cakes being paraded in front of adjoining tables, offered up by the oleaginous waiters, by way of temptation. They do not woo our table with cake though, as J has already mentioned the birthday thing to the management. Whilst I pooh-pooh all mention of dessert, I am quietly pleased that they bring us a wedge of their signature meringue-topped layer cake, topped with a single candle and a re-usable “Happy Birthday” tablet, crafted in marzipan. We sing Happy Birthday, loudly, because it is the law.  V begs me to eat half of the cake with her and because it is her birthday I concede. And I’m glad I did because it was the best thing about the meal and I do so like a happy ending.

Summing up: I know it’s Mayfair and that there’s a premium attached to that, but it still felt like I’d been done over. I’ve paid similar prices at The River Cafe but come away happy. That’s because the food is superior. This is  a dining room for those who don’t need to worry about shelling out thirty quid for a starter salad of mediocrity.

One of a number of ambitiously-priced Italian restaurants in Mayfair, C caters for a crowd for whom the food is secondary. It feels old-fashioned and not in a good way. If you’re interested in decent cooking, my advice would be to take your money elsewhere, down the road to Café Murano perhaps, where the food is far superior, yet for a fraction of the price. No portholes with pictures of the sea, though.

Not unless you’re a regular.

I didn’t have it. Bread-free January. 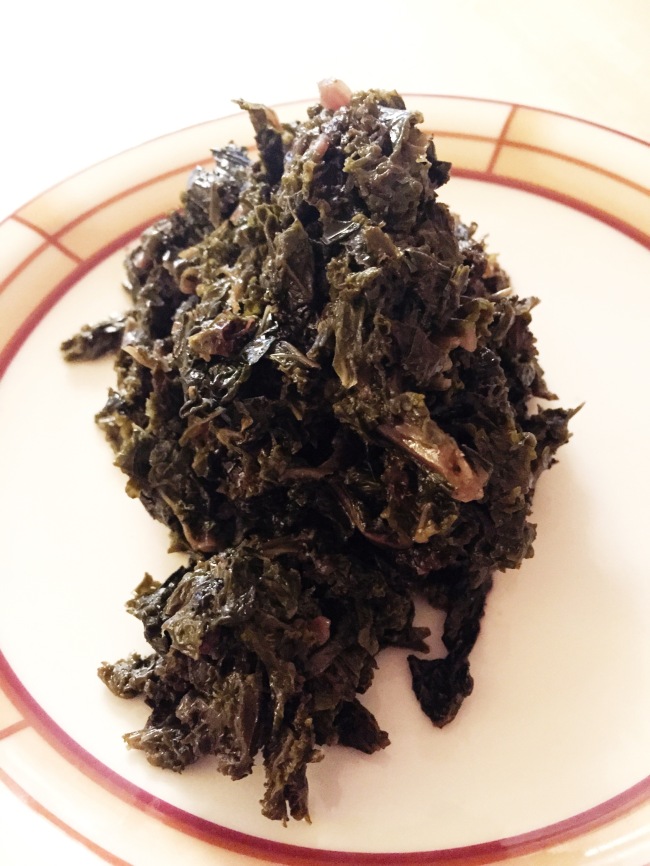 Who knows. I know it had salt though.

← Spring. Subtlety at Somerset House. Fera. The L is silent. →